The organizing committee, realizing the speakers needed a break, were kind enough to plan several trips to Teotihuacan (which means: "place where the gods were born/city of gods").
After three days of speaking, signings, interviews and "may I take a selfie with you?" I looked forward to getting a chance to see more of Mexico than the inside of the conference center.
Teotihuacan is located about thirty minutes from Mexico City and was once a thriving city with a population of over 175,000. The ruins and pyramids are what remain today and I was about to be exposed to more Mexican culture and history.

The Pyramid of the Sun (in the middle of the photograph) is my destination. 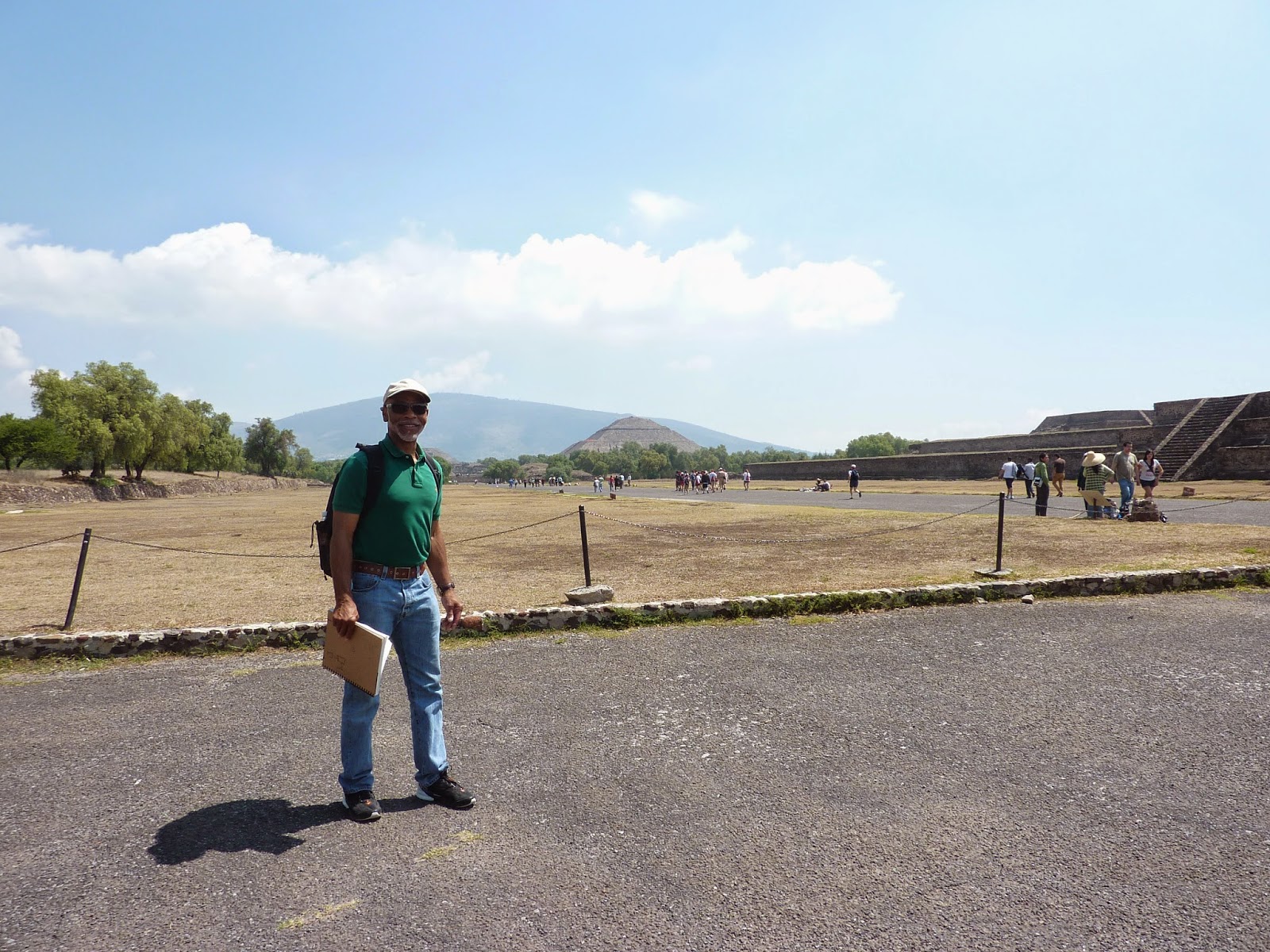 All along the way there were those selling their wares to mark the occasion. Big hats were the vogue to ward off the sun as there was no shade once you hit the trail leading to the pyramids. 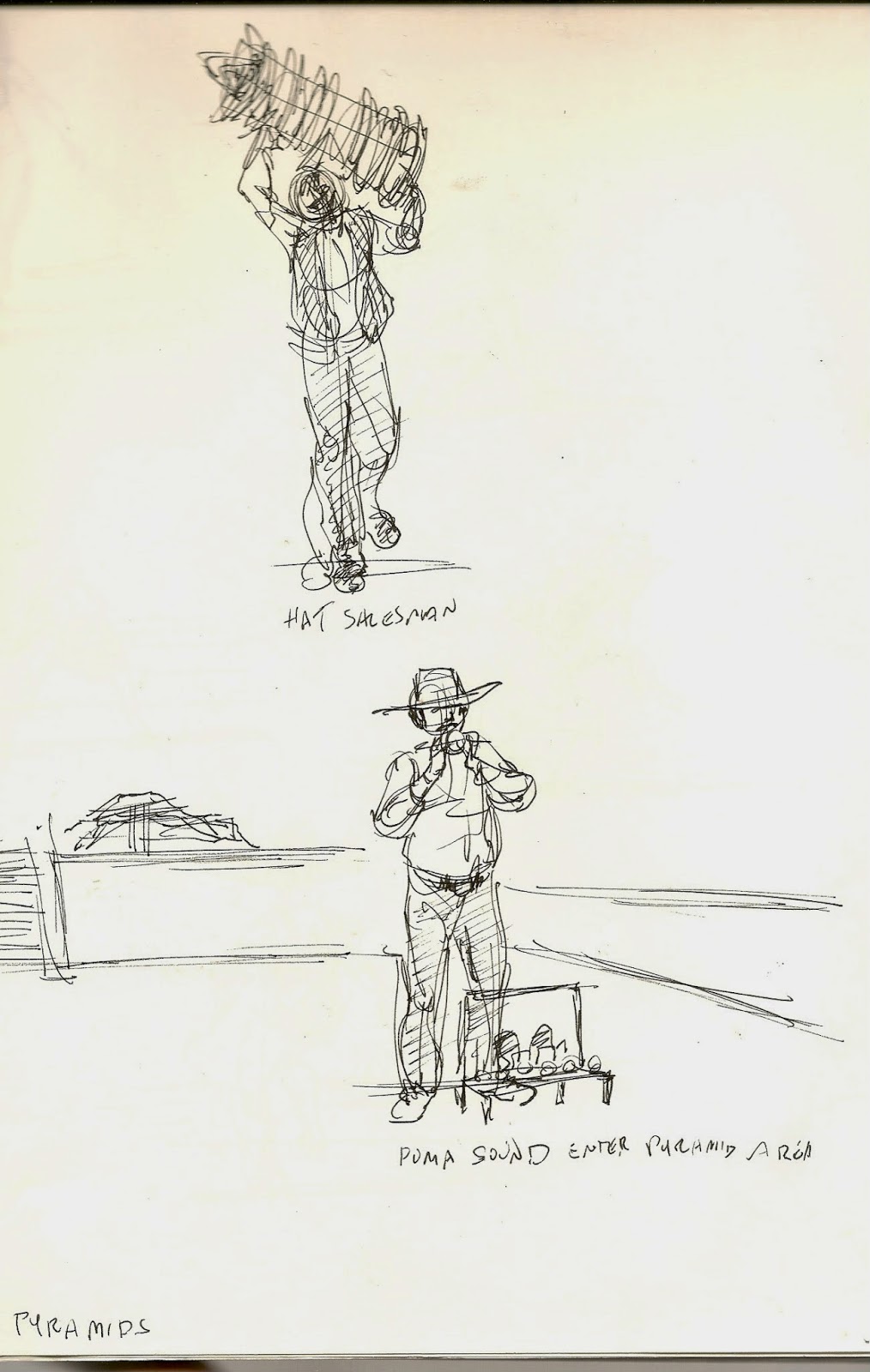 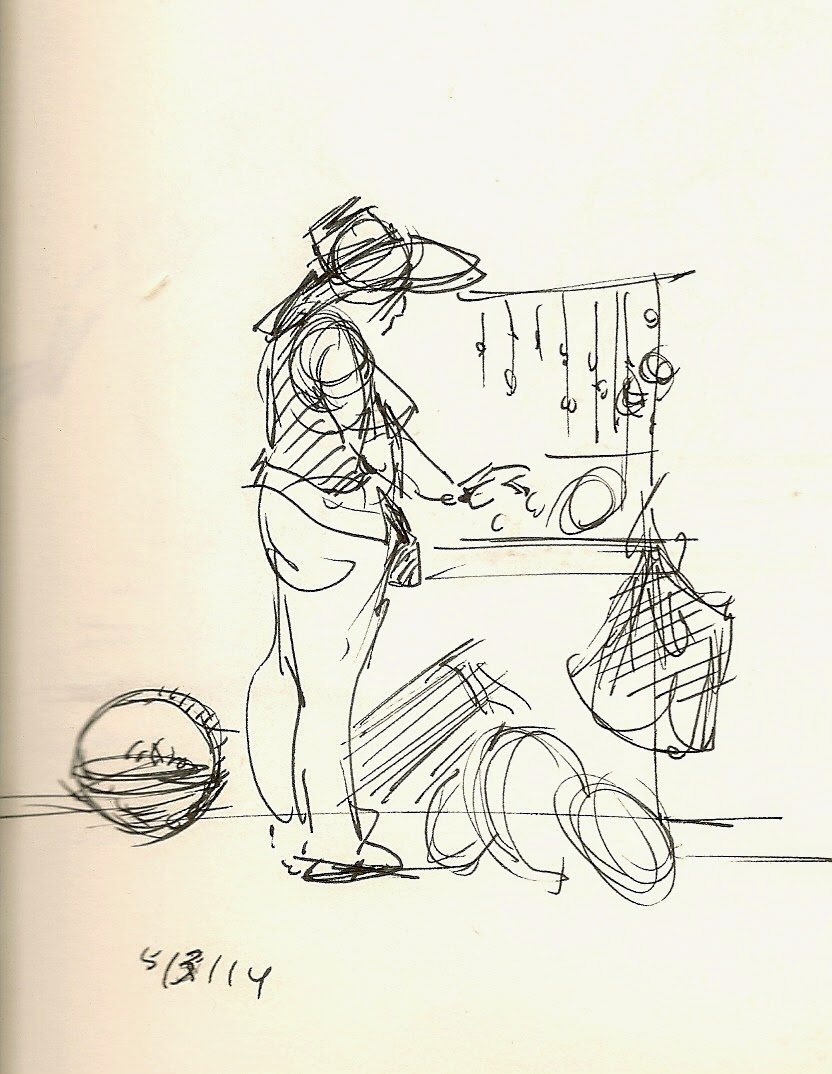 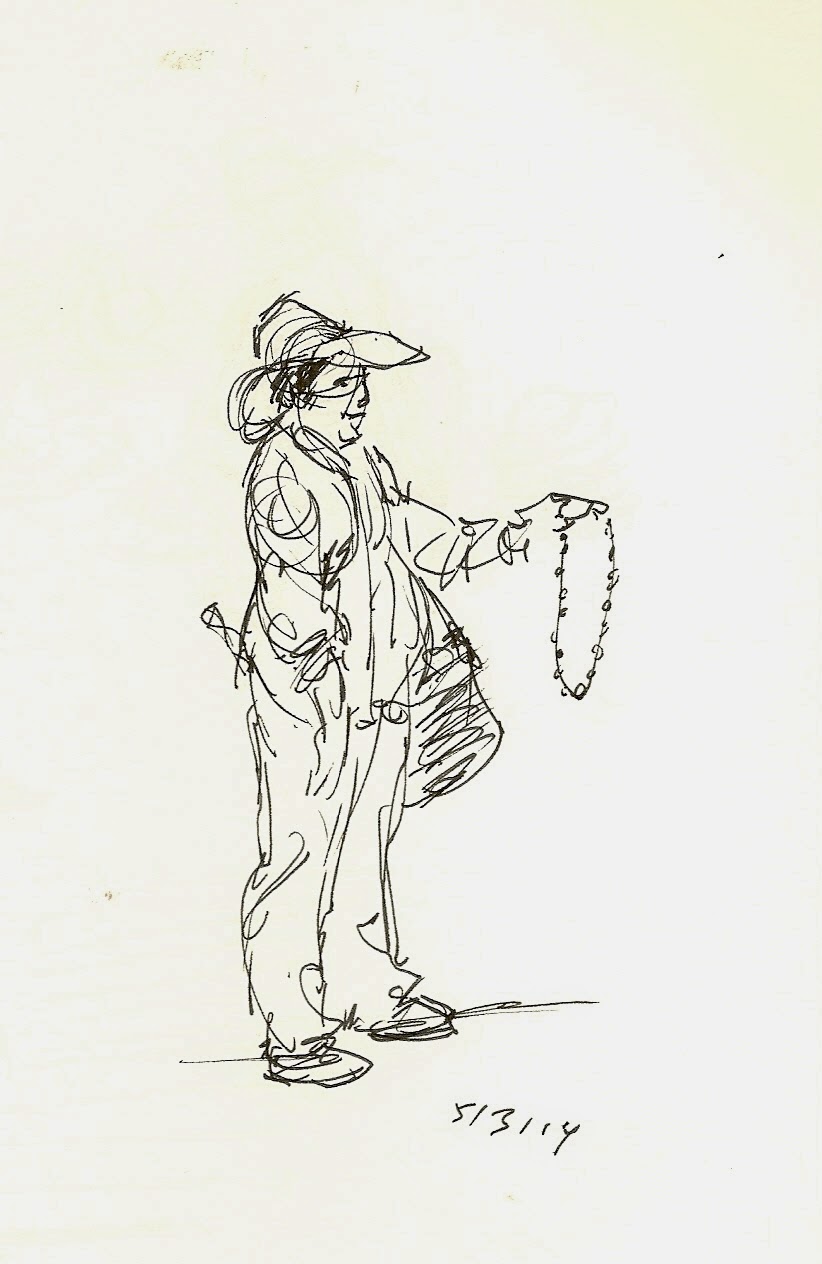 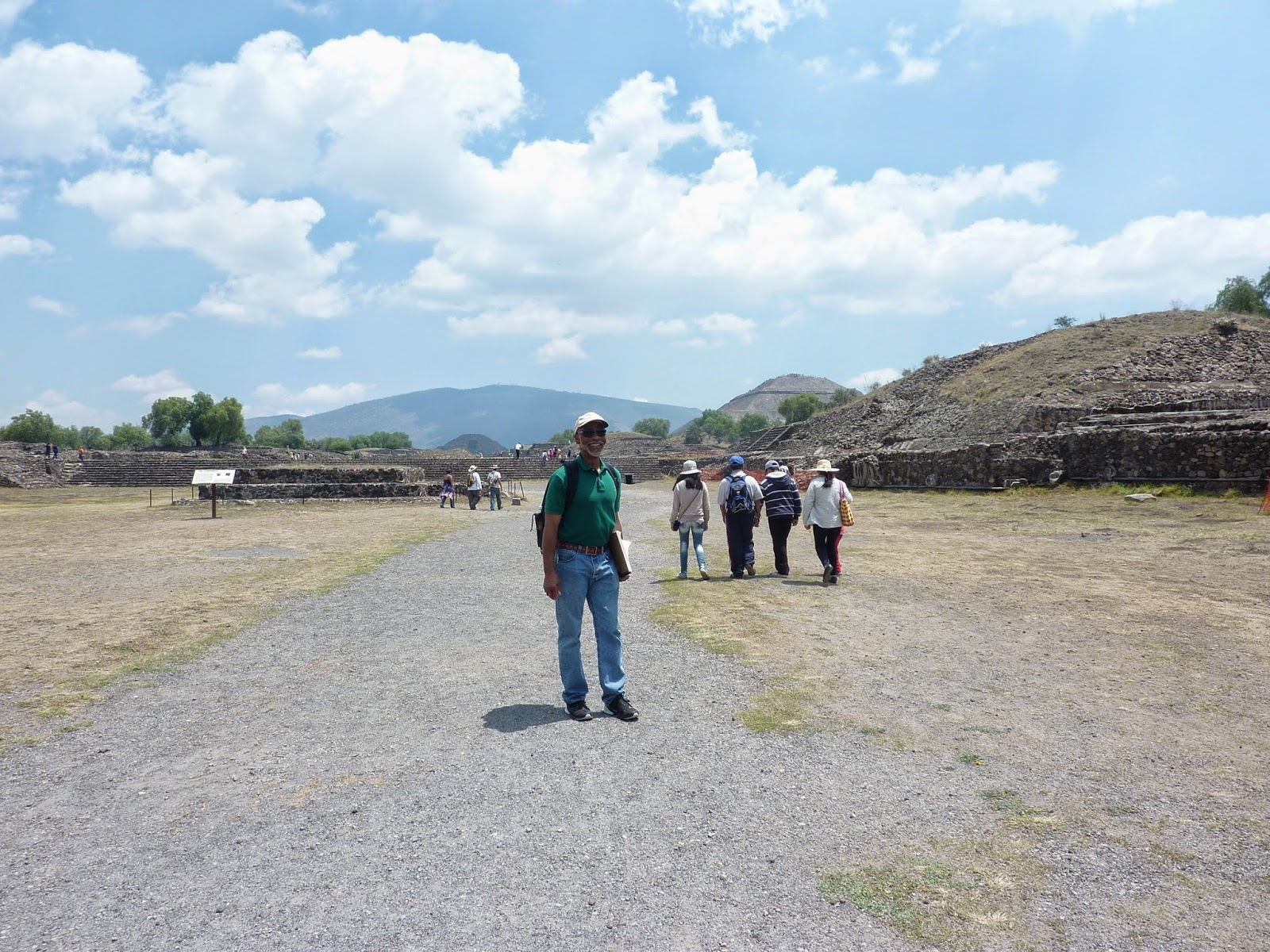 The trail to the pyramids is called  Avenue of the Dead.  It was just about a mile walk to my destination.

Day 2 - A smaller staging area, all seats filled, some even sitting on the floor in front of the raised stage. The camera crew is filming, smart phones are flashing but I'm not nervous this time:).

I'm grateful for another opportunity to speak to these eager students of art. 'The Benefits of Quick Sketching' is my topic.

I was invited to speak at this years' Creativa Fest: International Animation Festival held April 30th - May 5th in Mexico City. It is the largest gathering of people celebrating animation in Latin America and my first visit there.


My journey started out at the Los Angeles International Airport...waiting to board the plane.

﻿
A three hour flight later, I and several other guests were met at the airport by Enrique Chavez Antuna(one of the organizing committee hosts). We were taken to the first class establishment Stadia Suites.

The Creativa Fest events were held at the Expo Bancomer, a short ride from the hotel to the new business district, Santa Fe in the west part of Mexico City.

﻿
Inside the building, the crowd is lining up to go inside to the seating areas...the butterflies are starting to fly in my stomach:) 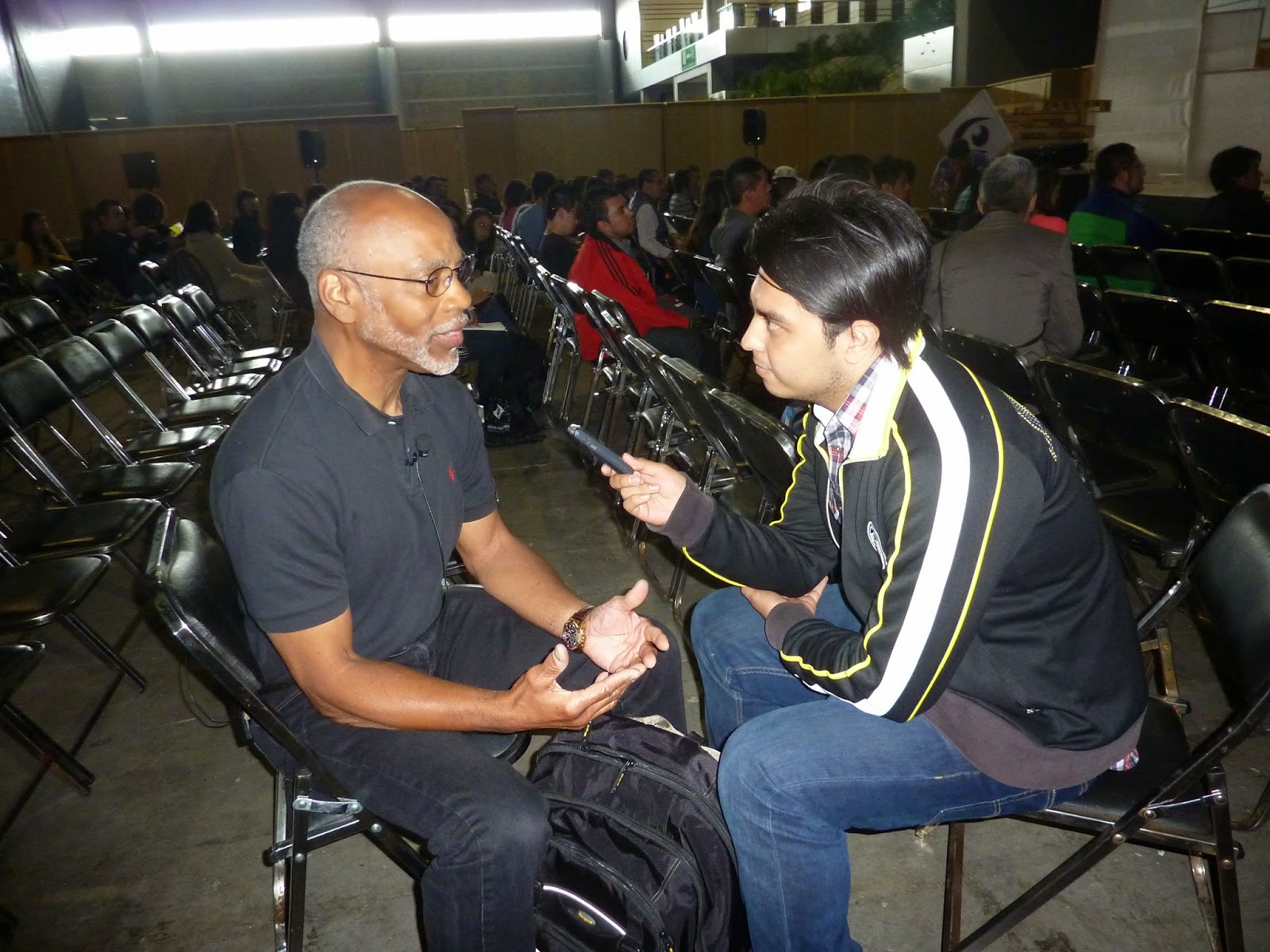 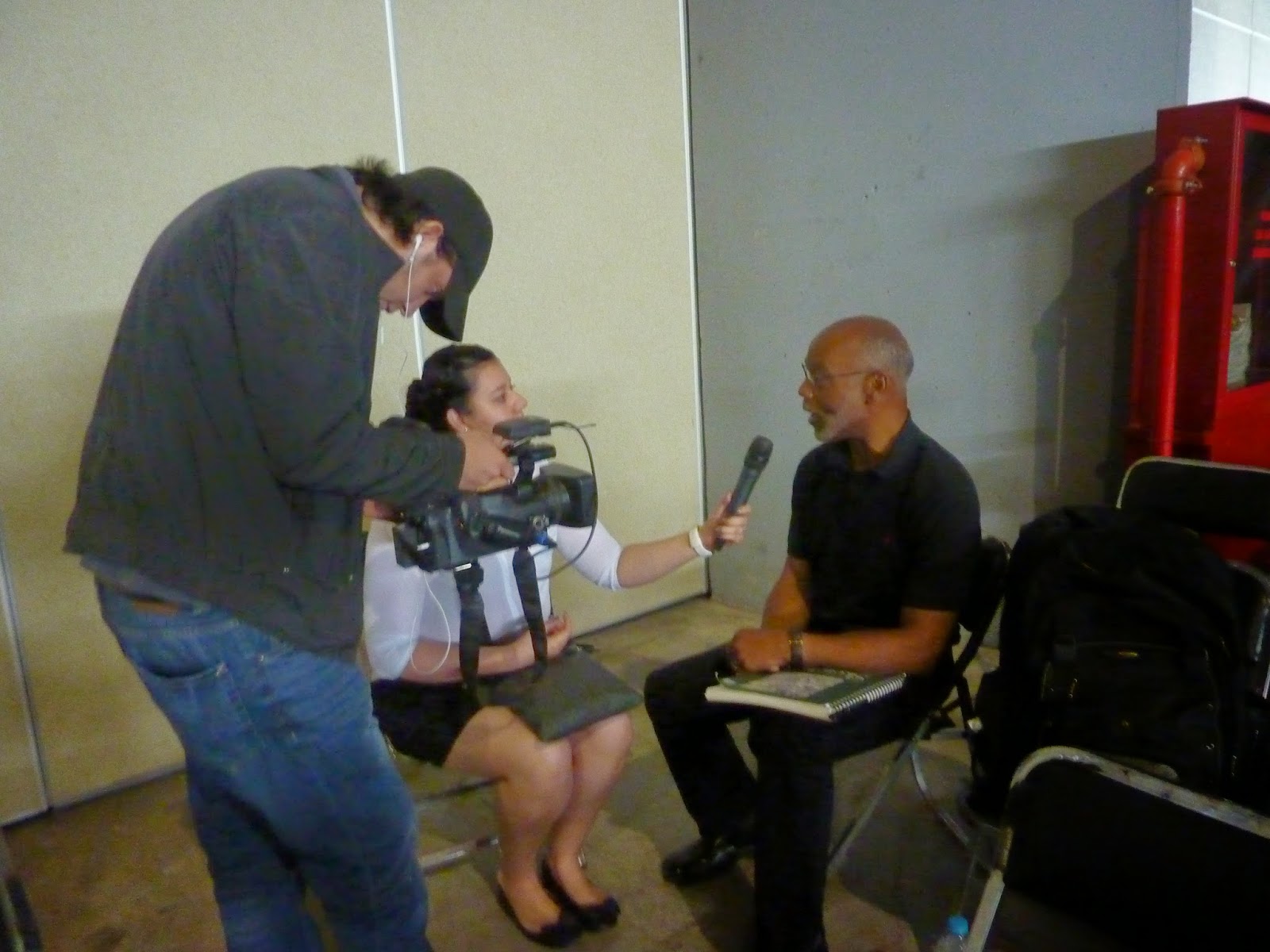 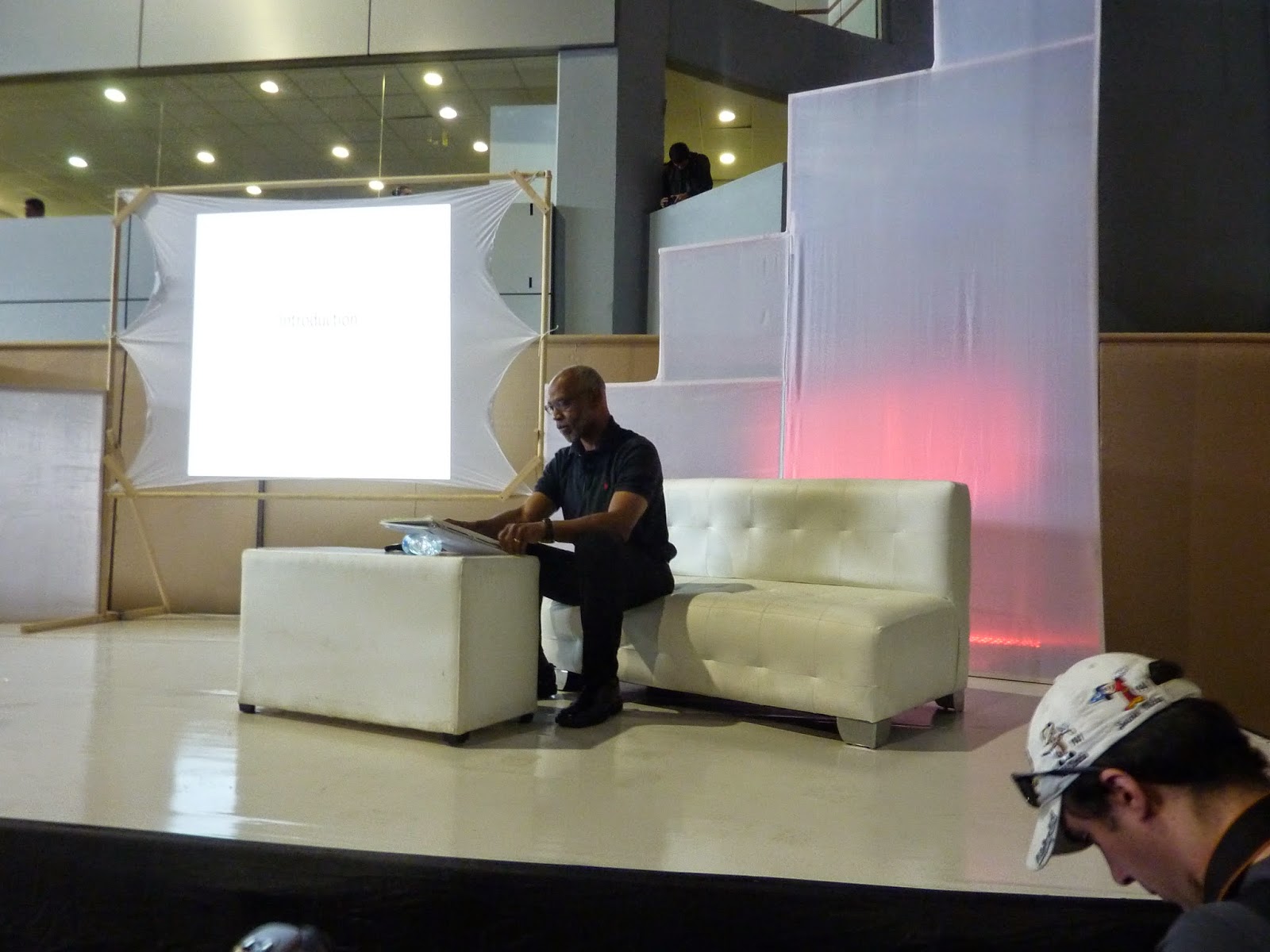 my point of view! I had not addressed an audience this large before.
The seating capacity was 450, plus those standing along the wall, with cameras and film crews rolling...the butterflies start up again. The first words out of my mouth make me sound like a blithering idiot. I stop speaking, apologize for my nervousness and start my presentation over again:). The audience laughed and clapped ("you're only human," they told me later).
After my talk and a robust question and answer session, I was ushered to another space to sign a few autographs... 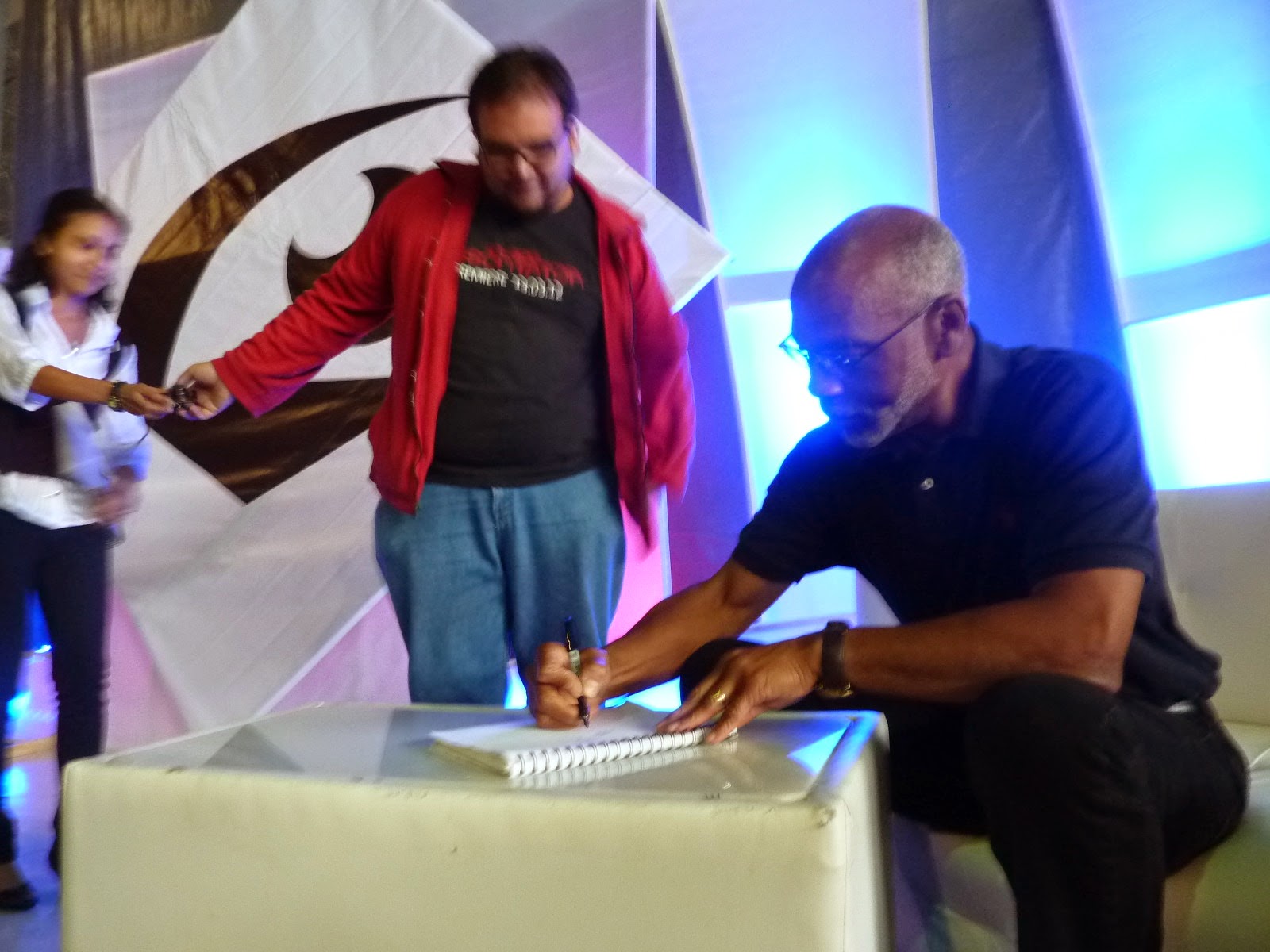 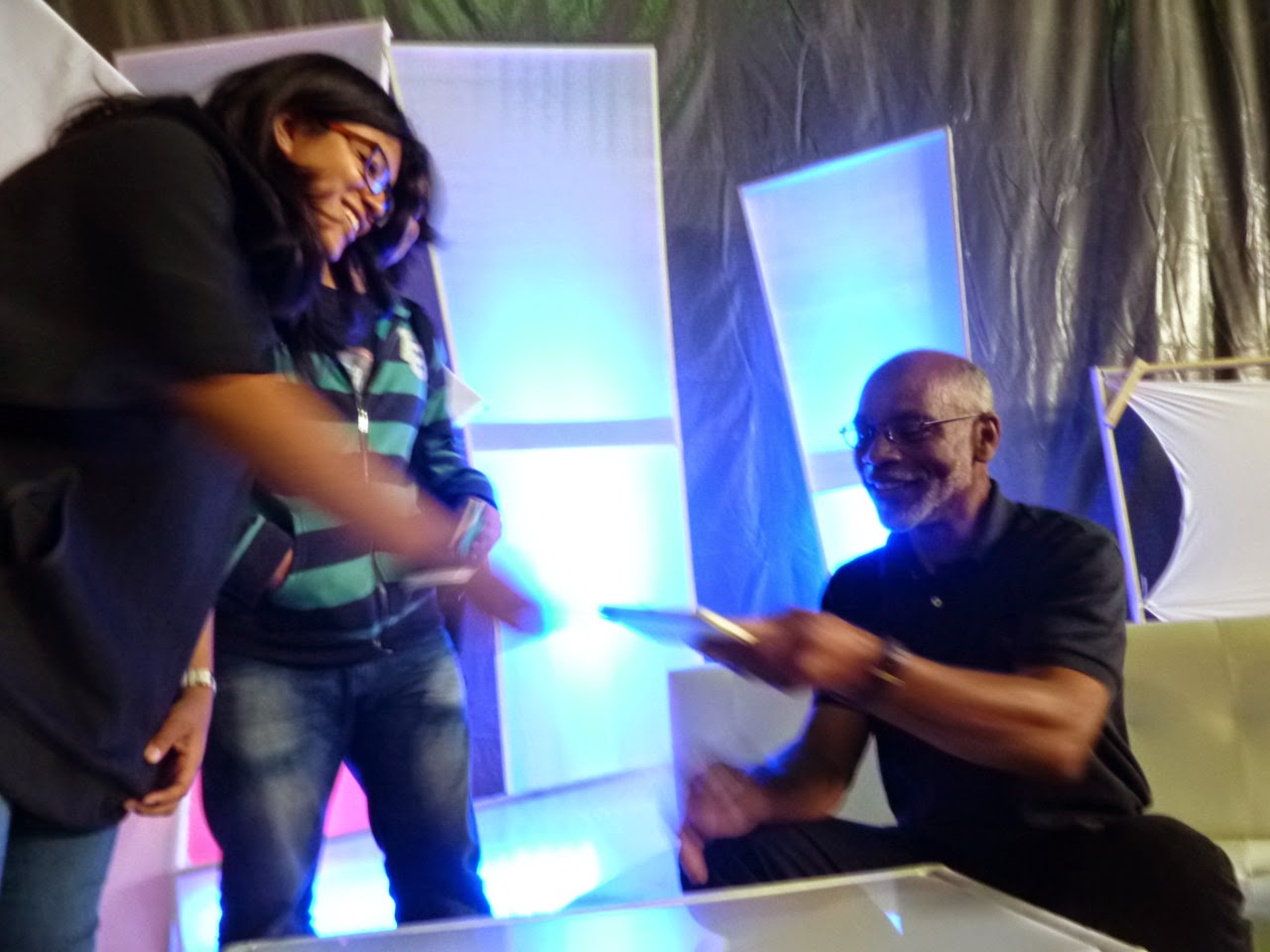 Over two and a half hours later the last signature is scribbled on a writing pad...(the pads were handed out to the attendees).

Back to the hotel for a room service meal and a good nights sleep:-).

'Quick Sketching with Ron Husband'...
A few weeks ago I did phone interview with Tammy Turner of the Tiara Talk Show.
The topics were my career with Walt Disney Feature Animation and the book I had written:

Tammy has just opened a contest to give away to the winner an autographed copy of my book. Here is the link:)

May the best sketcher win!
Ron